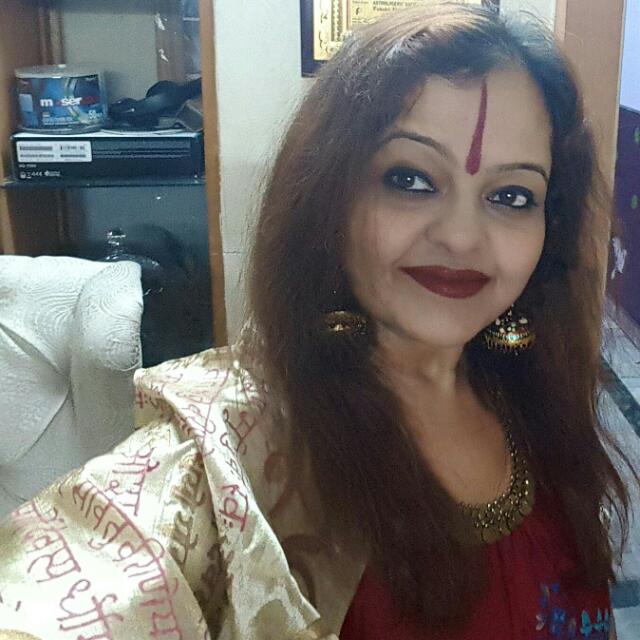 We never choose our destiny, it’s destiny that chooses individuals for specific reasons. It was her destiny that she was introduced to tarot card reading as well as astrology. Dr. Himani Jolly was born in a traditional Hindu family, where performing spiritual practices was a norm for every person in senior generations. Her grandfather, parents and other family members taught her secret rituals.

Himani J. is a very simple woman, a caring wife and a proud mother of a darling daughter. Her parents are astrologers and have been practicing astrology for several decades. Her father is well-versed with mathematics, that’s the reason, his astrology calculation never fails. He predicts future with accurate timings of occurrences. On the other hand, Himani’s mother has boon of intuition and sixth sense fueled with God’s divine energy.

In addition to this, her grandfather and uncles were initiated in ‘SHANKARACHARYA’ and ‘NATH YOGIS’s traditions. Himani’s maternal uncle is a renowned practitioner of ‘Chakra Awakening’ yoga system. It was her good luck that all of them taught Himani core secrets of the highly respected spiritual path.

It was 23 January, 1997, when Himani was introduced to her love and passion ‘TAROT CARDS’. She was in Delhi to visit a book exhibition. A Tarot Deck attracted her attention, unfortunately she had not enough money to buy it. One of her friends gave money to buy it. This incident was a turning point in her life. Interestingly, Himani J just wanted to gift that Tarot Deck to her mother, but could not. In nineties, tarot card reading was a very rare phenomenon. Therefore she wanted to make her mother to use it. Her mother refused to accept it, as she was not comfortable with English. But she gave Himani a new responsibility to translate English literature into Hindi to ease her work.

Once Himani started to read, it enchanted her completely. She never looked back. Though she could not teach her mother till today, but she have trained thousands of students who learn the divine science from Himani and are doing very well in the field.

She invented several new techniques to predict accurate timings of future occurrences. In 2002, she completed her research work on Yoga and Meditation. During that time she developed interest in meditation, hypnosis, past life regression and other spiritual things. Once again her destiny provided Himani opportunity to read Swami Yogananda’s book “Autobiography of a Yogi’, It changed her life completely giving her more patience, calmness and maturity at emotional and spiritual level.

In 2004, she started to teach hypnotherapy, NLP, past life regression, coffee cup reading and crystal ball gazing techniques. Since today she has trained thousands of students. It gave her new experience, it made her more generous, beautiful and mature in terms of understanding others.

Currently she works with ‘International School of astrology and divine Sciences’. The organization conducts classes, seminar and special tours for individual or groups. Besides this, she is working for an NGO entitled ‘Maitraya Organization’ also where they help the slum area children to get quality education. This NGO provides free meal, books, stationery, school uniform and whatever kids need to get good education. Himani says, “It’s our pleasure and duty to help poor, who are lacking financial, social and other supports to live a good life.”

She believes that we should help everybody, if we can. Her profession gives her this opportunity. It gives her a satisfaction when people trust Himani and she helps them to conquer their problems. She accepts it as a challenge and divine boon. She makes her every effort to bring happiness in other’s life, especially who have faith in her.

You can Contact us for organizing a Workshop or Seminar in your “City”.

Awards and achievements of “Himani jolly” 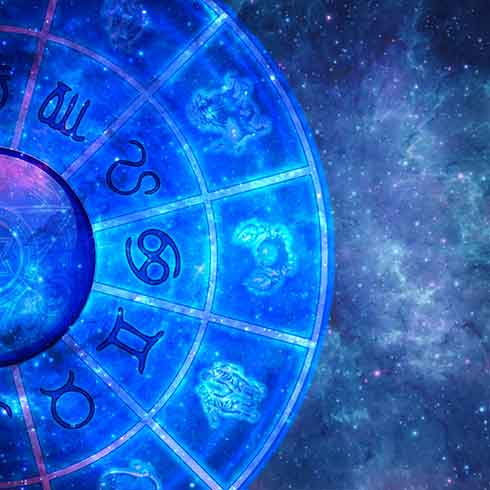 Founder president of international school of astrology and divine sciences 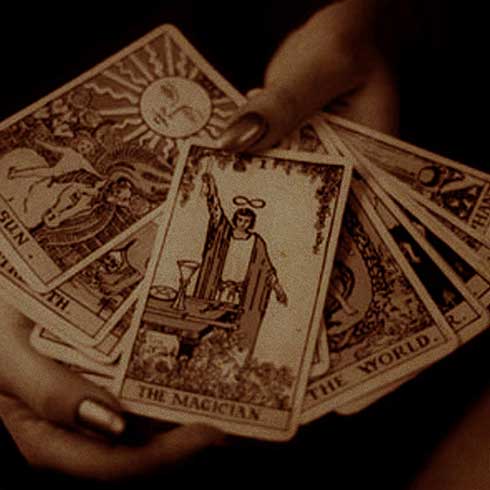 She has done so many researches on tarot, like how to predict time of event and how to solve problems with the help of planets. 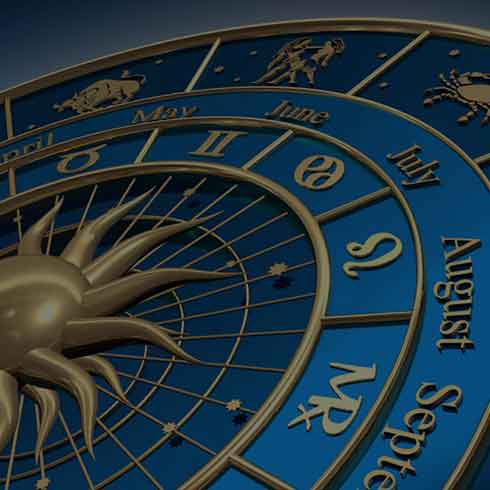 She is an astrologer too. 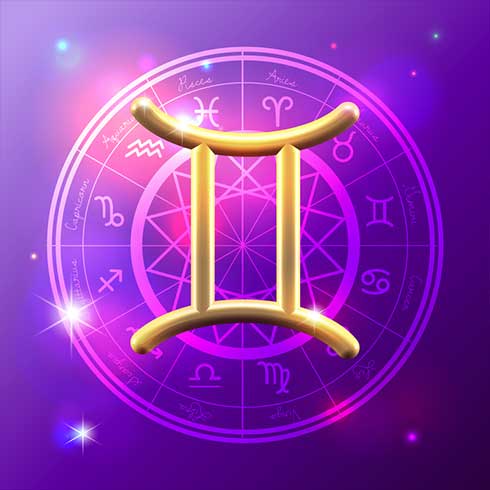 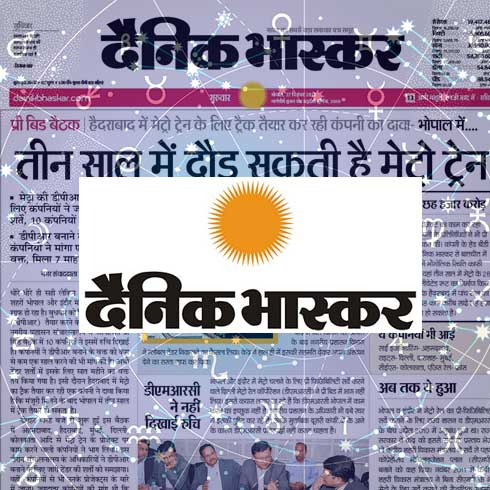 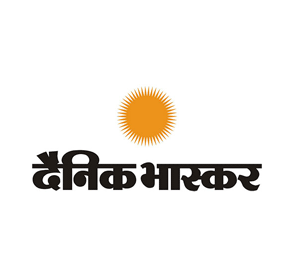 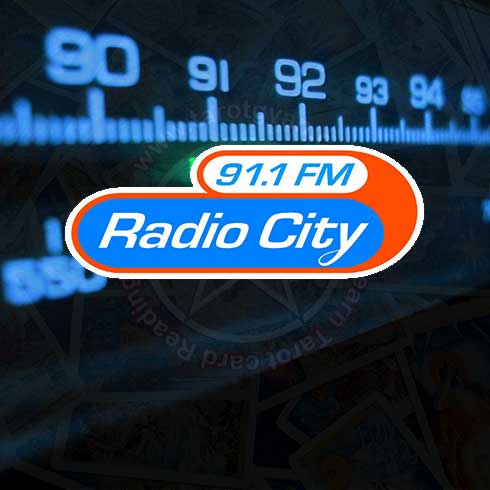 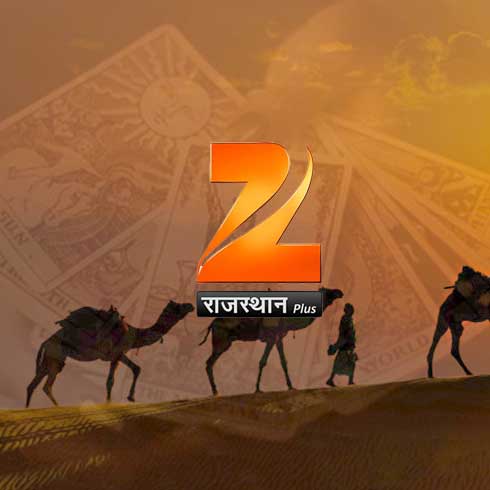 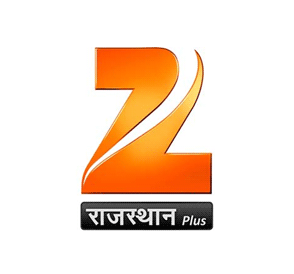 Taught graphology to defense officers of Indian military, 2016. It is a first ever experience in Indian history that they learned this. This session was organized to teach officers because of to identify criminals and their mentality. 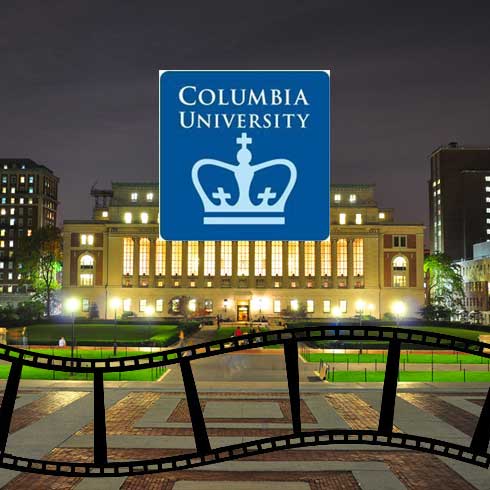 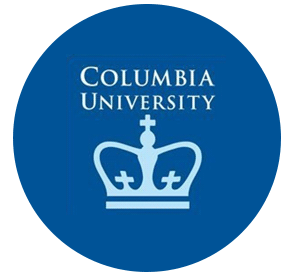 Done a documentary on vedic astrology in India for Colombia university, USA. 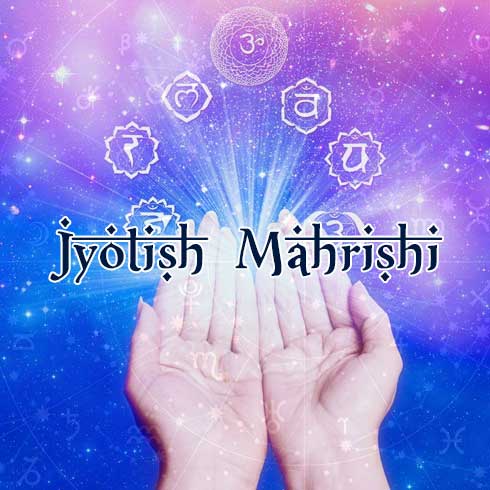